Many of us were taught to use pressure and release when working with horses. You apply pressure to the horse, they move away from it and you then release/reward them. Half-halt rein aid, the horse slows its pace and the rider releases the rein.

Sometimes riders forget to fully release when the horse moves away from pressure. They ask the horse to halt, the horse stops and the rider gives a little with the rein. But then they continue to hold the rein, even while the horse is at a halt. I see this quite a bit. The rider thinks they’ve released when they give 10% of the rein. But the horse feels that other 90% as continued pressure.

A horse can decide to just wear that pressure and become resigned to it. These are your shut down horses, the ones that go through the motions robotically and who have given up on things ever being lighter or better. People sometimes think of these horses as dull or lazy. They will respond by getting heavier with their aids, to “make them go” — yet won’t release much when the horse does move forward.

A horse can also decide to protest the constant pressure. Those horses jig, jog, refuse to stand, throw their head, step sideways, spook and maybe even buck or rear. People often respond by getting tighter with their aids — because now the horse feels scary or difficult to control.

A release of 10% isn’t really a release. If I gripped your arm and pulled, as a way to ask you to come with me, you would probably willing walk with me for a few steps. But if I continued to grip with 90% of the original pressure, you would soon become hesitant to keep walking with me. What’s in it for you, if you still get your arm squeezed? Not much.

You might even think that I was asking for something else. Maybe I don’t want you to walk with me, if I keep a death grip on your arm. Should you just stop? Or maybe I want you to walk slower. Finally, you would give up trying to figure out what I wanted. You would either just go along reluctantly (with your arm in a vise) — or you would get annoyed and pull back against me until I let go of you.

Either way, the friendship has been strained. It’s harder for you to trust me. Going with me doesn’t seem fun, relaxing or rewarding.

Our timely releases are what tell the horse that he’s answered our request correctly. When we consistently release well, the horse builds confidence in himself, in the aids and in us. The opposite is true when we don’t release consistently (or much at all). No one learns good things from constant pressure — horse or human. 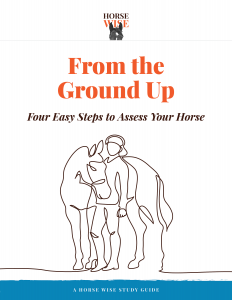 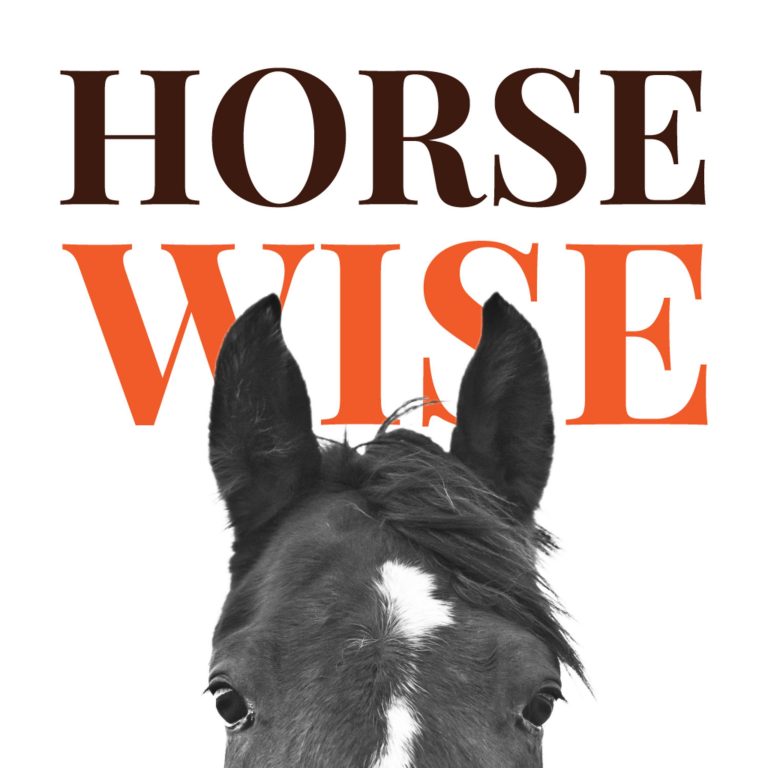 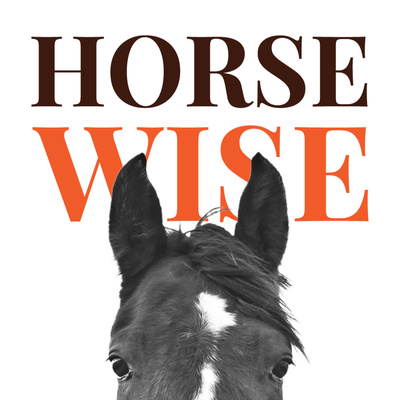 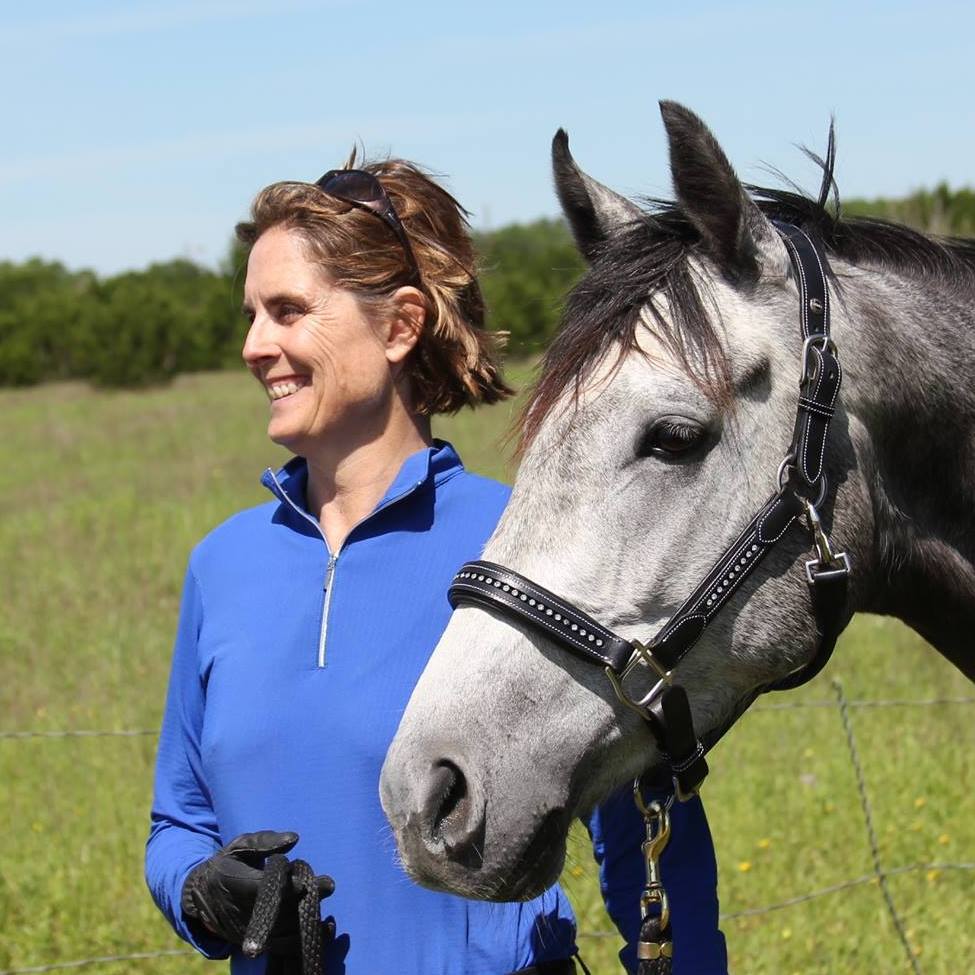